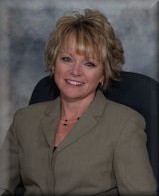 The members of the City Council shall be elected and serve a four year term. The City Council shall be the legislative division of the City Government and shall perform such duties and have such powers as may be authorized by law. The Council shall have all powers granted under the laws of the State of Nebraska, including but not limited to the following: power to pass ordinances to prevent and remove nuisances; to prevent, restrain and suppress gambling and disorderly houses; to license and regulate amusements; to establish and provide for police protection; to prevent the spread of contagious diseases; to regulate business; to erect, repair, construct and regulate public ways and property; to maintain good government, public welfare and domestic tranquility; and to enforce all ordinances by inflicting penalties upon inhabitants or other persons for violation thereof not exceeding the amount permitted by Nebraska law for each offense, recoverable with costs, together with enforcement by injunction where necessary.

The City is divided 2 wards as show on the map below: 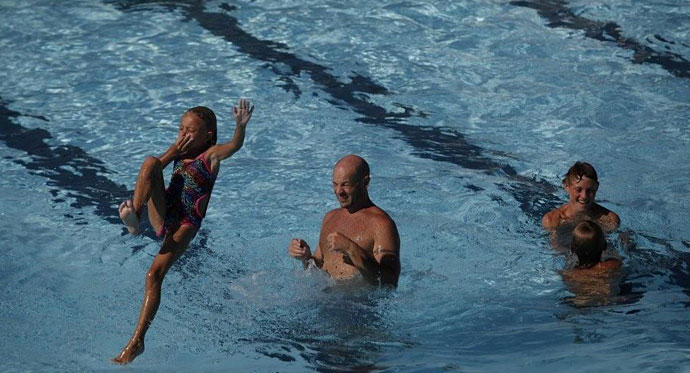