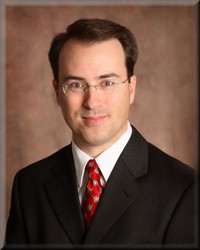 Chris is active in the International City/County Management Association and served a 3 year term on the ICMA Board of Directors from 2010-2013. He has served on numerous committees and has attained the Credentialed Manager designation.

Chris has served as President of the Nebraska City/County Management Association and the Board of Directors of the League of Nebraska Municipalities.

Chris and his wife Machelle have 3 children who enjoy the good life Central City offers.

The City Administrator is tasked under City Code with the following responsibilities: 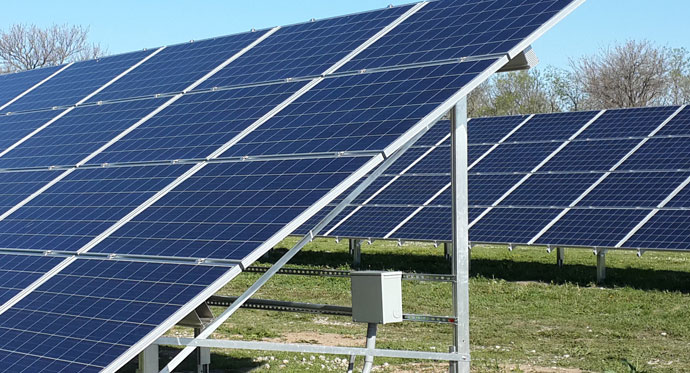