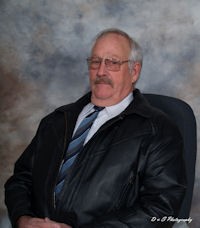 According to City Code, the Mayor of the City shall have the general and immediate control over all property and officials, whether elective or appointed, of the City. He/she shall preside at all meetings of the City Council, and may vote when his/her vote shall be decisive on any pending matter, legislation or transaction and the Mayor shall, for the purpose of such vote, be deemed to be a member of the Council. His/her signature must appear on the city clerk's minutes of all meetings, and he/she must sign all resolutions which have been passed, and warrants for the payment of money when ordered by the City Council; provided, any ordinance vetoed by the Mayor may be passed over his/her veto by a two-thirds vote by the members of the City Council, but if the Mayor neglects or refuses to sign any ordinance, and returns it to the Council with his/her objections in writing at the next regular council meeting, the same shall become a law without his/her signature. He/she shall from time to time communicate to the council such information and recommendations as, in his/her opinion, may improve the City.

He/she may require at reasonable intervals any city official to exhibit his/her accounts and make report to the Council on any subject pertaining to his/her office. He/she shall have the power to remit fines or pardon any offense arising under the ordinance of the City. He/she shall have the authority to call on every inhabitant of the City over 18 years of age and under the age of 50 years to aid in enforcing the laws. He/she may remove at any time an appointed police officer of the City. His/her territorial authority shall extend over all places within five miles of the corporate limits of the City for the enforcement of any health ordinance, and one mile in all matters vested in him/her except taxation. He/she shall also have such other duties as the City Council may by resolution confer upon him/her, or in any other matters which the laws of the State of Nebraska repose in him/her. He/she shall be elected at the general election and shall serve a four year term of office. Any candidate for Mayor must be a resident and a registered voter of the City. 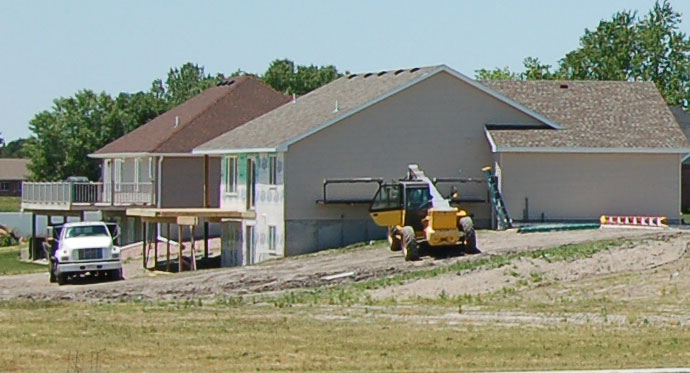