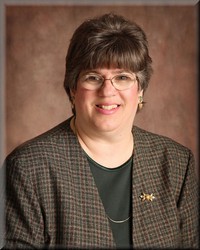 Linda Jensen has been employed with the City of Central City since December 1982.  She was the Deputy Clerk/Treasurer until June 2009 at which time she became the City Clerk Treasurer.

She is an active member of the International Institue of Municipal Clerks (IIMC), Nebraska Clerk's Association, and the Heartland Clerk's Accociation.

Linda and her husband Les have 2 children and 1 grand child.  They have enjoyed living in Central City since 1979.

The duties of the Clerk/Treasurer include: 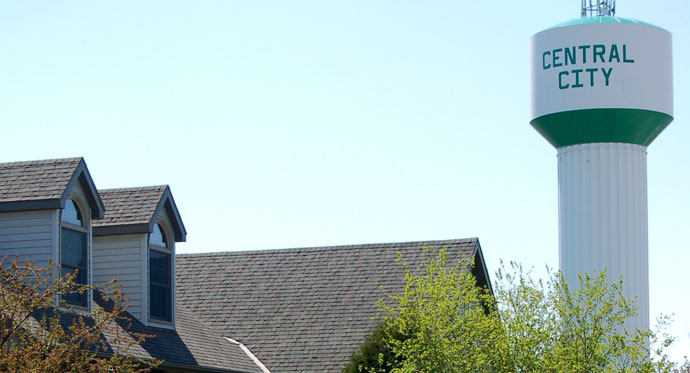 "I like Central City because we have AWESOME teachers.  We have a good environment thanks to the city workers.  We have a free school to go where we get a good education.  Everyone is such great fun.  I'm lucky to live in such a great place!"