Central City is served by several parks and recreational facilities.

North Park is located in the northwest quarter of town and encompasses two square blocks of space. This park offers plenty of shaded spaces with playground equipment, horseshoes, a bandstand and picnic space. The City anticipates expanding North Park with the removal of the North Ward school building. We expect a newly renovated ball field along with a large family picnic shelter.

South Park (Lone Tree Park) is located on Highway 14 at the south entrance to town.

This park offers 3 quality ball fields that host many games for all ages, including softball tournaments. The park includes walking paths, playground equipment and a picnic shelter and concession facilities. The old swimming pool will be removed in the near future, and the City is considering options for redeveloping this space. 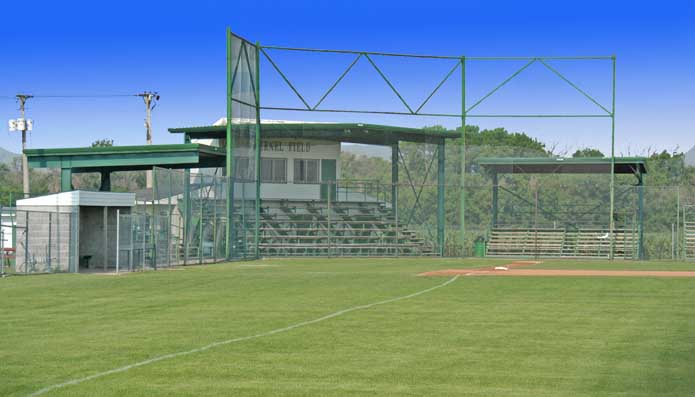 Kernel Field is a real pride of Central City. This outstanding facility hosts our older baseball teams and hosts games and tournaments involving teams from across the state. The facility can accomodate a large crowd and offers concession facilities.

A small park is located near the intersection of Highways 14 and 30. This area features a gazebo for small gatherings or events. You will occasionally see informal Farmers Markets held in this park.

Coming soon is Central Park, located in the heart of the community, directly south of HWY 30 next to the Merrick Activity Center and the Widman Cinema.  This will be an 8 acre park with over 20 activities such as Pickleball courts, Gaga ball rinks, Skateboarding, Snookball, Fitness Park, Picnic Shelters, Playgrounds and a seating area in the Plaza for commuity events.  Central Park will be the North Trailhead for Dark Island Trail, a 10 mile surfaced trail that crosses the Platte River on a decked bridge, where you can rest and watch Bald Eagles and Cranes, then winds south though the fields and hills to the town of Marquette.  You can rent, or borrow, a bike from the Merrick Activity Center too!

A hidden gem located about 10 miles west of Central City is Bader Park. 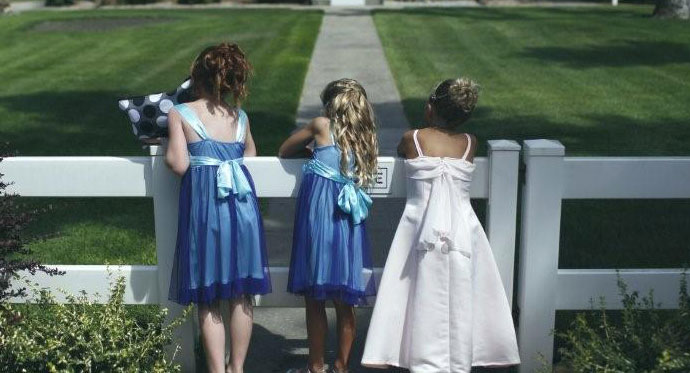 "I like the school and my teacher because she does fun things.  I like P.E. because we do games and push ups and jumping jacks.  We have good neighbors and we like going to the park."